What’s the Difference Between Managed IT Support and Traditional Tech Support?

How many times have you heard your fellow business owners singing the praises of their new managed IT support service?

Sure, everyone’s quick to tell you what a game-changer it’s been for them, and nobody minds boasting about the increased productivity they’re enjoying since they made the move.

Yet what nobody seems to tell you is exactly how managed IT support differs from the traditional tech support you’re currently using.

Pacific Infotech are one of the leading providers of managed IT support services in London and throughout the UK. Today, we’ll go into detail about the major differences between managed services and your standard ad-hoc support.

Don’t have time for the in-depth stuff?

Here’s our answer in a nutshell:

It’s All About Reactive vs. Proactive IT Support 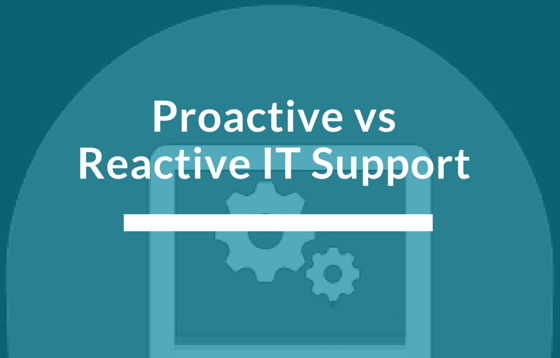 Think about how you usually IT support.

It’s reactive in nature, isn’t it?

When something breaks, you react by picking up the phone and calling in a specialist to get it fixed.

But let’s face it, that comes with a host of problems, doesn’t it?

Whilst you’re waiting for a resolution, you suffer a period of downtime which often leads to a loss of income.

If the problem is data loss, theft, or a major server failure, the consequences are even more severe.

Now, compare this to the kind of proactive approach taken by managed IT services:

Instead of fixing something after it breaks, managed IT support takes preventive measures to stop things breaking in the first place.

Round-the-clock network monitoring can be used to keep a keen eye on your infrastructure 24/7/365 and identify potential issues. This then sends an alert to your support provider, who eliminates said issue before it does any damage.

A Wider Range of Functions With Managed IT Services 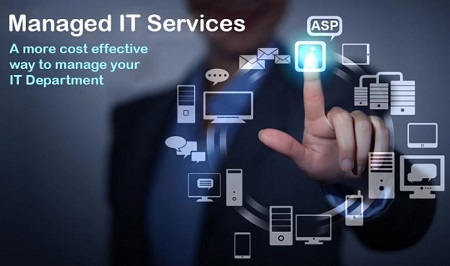 Did you know that many common tech troubles are caused by poorly deployed IT infrastructures?

From sluggish performance to server outages, a lot of issues can be made redundant by optimising your network to deliver maximum uptime and performance right throughout your infrastructure.

Managed support services can carry out this optimisation, as well as offering a comprehensive, bespoke package of functions, including:

The overall result is increased efficiency right throughout your organisation.

Compare this to ad-hoc tech support, which is basically a patch-up-and-keep-going approach that never really solves the underlying issues behind the poor performance of your business IT, and it starts to make sense why your fellow business owners are talking so highly of their managed services, doesn’t it?

Differences Between Ad-Hoc Support and Managed IT Support Costs 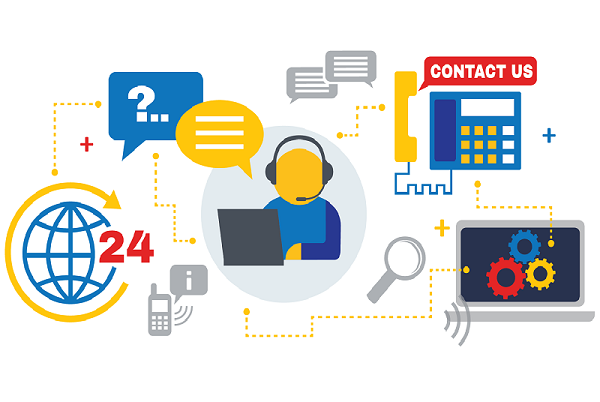 Having come this far, there’s no doubt two key questions still on your mind:

How much does managed IT support cost?

How does this provide better value for money than the relatively small cost I’m paying for ad-hoc IT support?

On the surface, it’s true:

Traditional tech support does seem to offer good value for money, particularly for small businesses who can’t afford their own in-house support team.

Simply call up when there’s an issue, pay the fee, and off you go.

All those repairs and support calls soon add up.

Again, traditional tech support doesn’t get to the heart of what’s really going on with your infrastructure. It merely addresses the issue at surface level and bandages things up so that your business can keep running.

In terms of initial outlay, managed IT support may look as though it’s costing you more,  but here’s the thing:

You get what you pay for.

In this case, what you pay for is all of the benefits of having a highly-skilled, in-house IT department at a fraction of the cost and with none of the usual logistical headaches involved.

The end result is that you get a fast, flawless, high-performance IT infrastructure which, rather than holding you back with repeated issues, failures, and breakdowns, really drives your business forward.

Discover why more and more businesses are turning to managed IT support by arranging your free consultation with Pacific Infotech today. Contact us online, or call now on 020 313 76707.