Did you know that you can get even more value from your virtualisation services with Windows server failover clustering and effective Hyper-V management from Pacific Infotech?

An effective way to get more from your VMs without investing in more physical servers, high availability clusters improve performance by assigning each new VM to the physical server currently being used the least, putting less of a burden on your hardware and allowing for a faster, more efficient virtual machine.

Hyper-V Failover Clustering: How Does it Work?

With Windows Server Failover Clustering, each active server has another server identified as its standby server. The two servers communicate through a series of “heartbeat” signals over a dedicated network.

Latest from our Blog

Expert insights on the latest IT developments affecting your business

According to House of Commons library, the total number of private sector businesses in the UK is estimated to be 5.7 million in 2018, and they are all SME’s (small and medium-sized enterprises). They constitute over 99% of all the business. Any business keeping fewer than 250 employees is an SME. And there are around 8,000 large business houses with more than 250 employees in the UK. ...
Read more 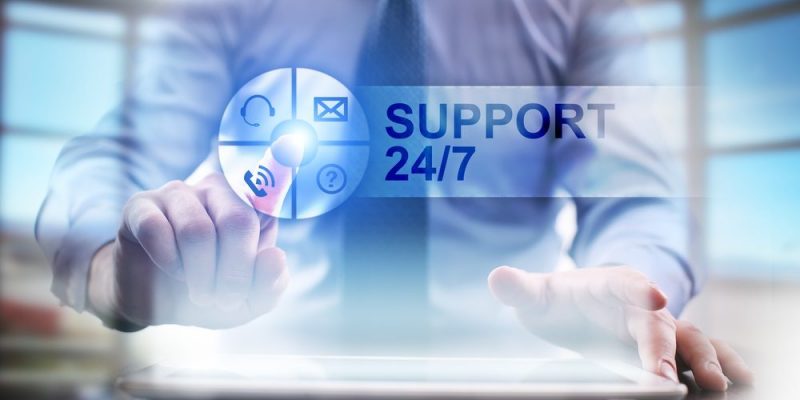 Is Out of Hours IT Support Really Worth It? The Pros and Cons of Emergency Support 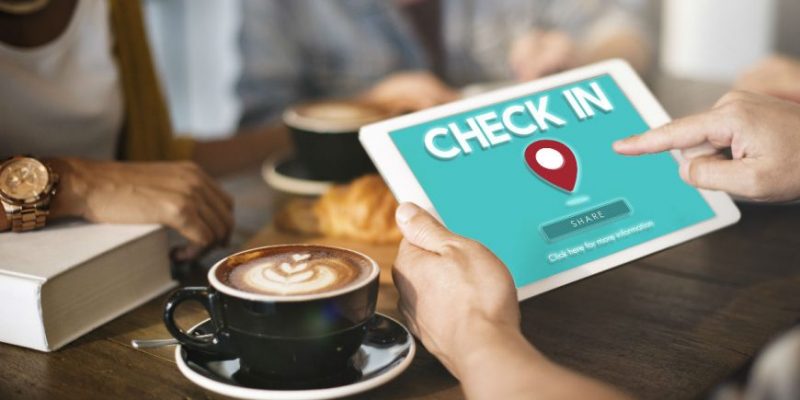 Five Key Pieces of Technology Transforming the Hospitality Industry in 2018 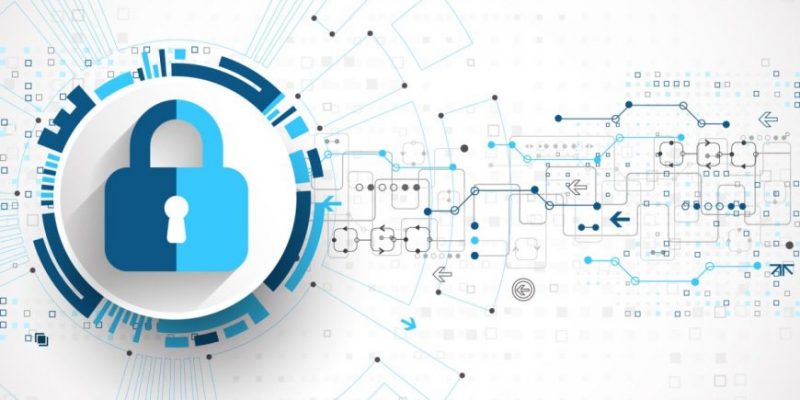 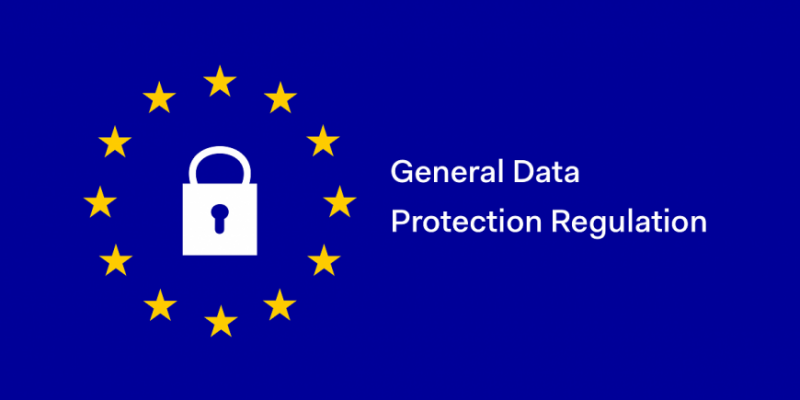 How Will GDPR Affect My Hotel? Your Data Protection Questions Answered by Top London IT Support Company

What our customers say

At Pacific Infotech, we’re proud to be recognised as one of the leading suppliers in the provision of cost effective, cutting edge IT support solutions. Don’t just take our word for it, here’s what our clients are saying about us:.

I have had the pleasure of working with Pacific InfoTech on various and extensive IT and Digital Marketing assignment for a considerable number of years. Not only have they delivered…Read More

We have a great partnership with Pacific Infotech.
Their dedication to improve our IT environments are evident in all aspects of our work…Read More

“Pacific Infotech have been there whenever we needed then.
They have always been quick to react to our needs and have consistently delivered a quality service…Read More