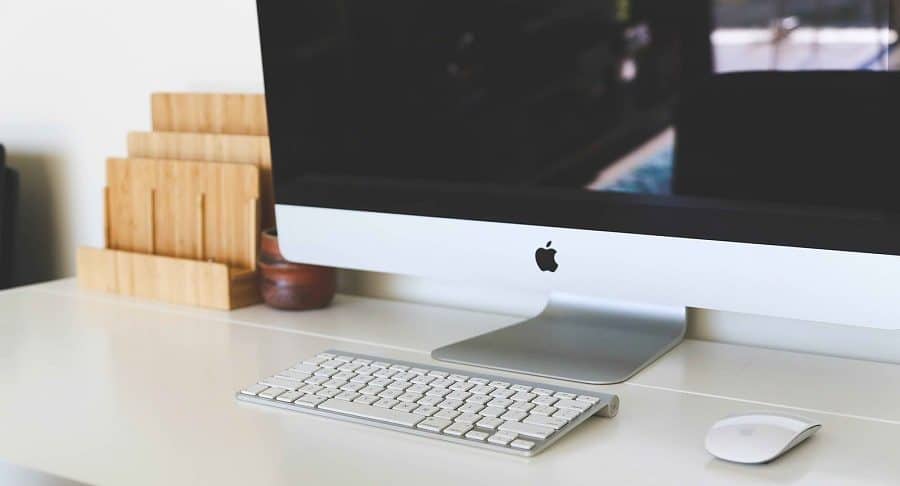 Though we might not immediately realise it, desktop maintenance and management can be biggest areas of IT expenditure in any business.

After the initial purchase comes the ongoing repairs and desktop support services. Yet even that is only a temporary measure. Eventually, those machines become simply so old that they have to be abandoned in favour of newer models.

With a little tender loving care, your end-users can play their part in keeping your business’ desktop computers performing in top condition for longer than the norm.

The end result for you of course, is that you not only avoid having to replace old, worn-down hardware so often, but that you also reduce the costs usually associated with hiring an IT consultancy to carry out routine maintenance and repairs.

Below, Pacific Infotech offer our guide to five of the simplest things your users can do to help you keep desktop maintenance costs down, and keep your machines working better for longer.

1. Get Rid of Desktop Wallpapers

We hate to be the office buzzkills here, but that pretty picture of a bunch of flowers or a cute kitten is actually slowing down your computer’s performance. Desktops actually have to use more resources to load that desktop wallpaper, which results in slower running speeds.

Multiple that over several weeks, months, and potentially years, and ultimately you’ll be running those resources down so much that they cause major problems that could potentially affect the hardware itself. This usually results in calling out an onsite IT support engineer to fix the problem, meaning a bigger drain on your budget.

When we’re busy working away on our machines, it’s often very tempting to save everything directly to the desktop for easy access, especially when we need to choose a location for saving files from the web.

After a while however, all this does is force the computer to use up more operating memory in order to make those files available. As a result, the computer has to carry out a process known as memory paging (swapping out information from operating memory to hard drive) just so that the user can carry out their work. This slows down the computer, resulting in the same longer-term problems we’ve already touched on above.

3. Backup Delete Files That Are No Longer Being Used

It isn’t just the actual desktop which quickly becomes cluttered. Over time, our document folders become overwhelmed with notes, images, and files from projects that may well have been finished years ago, but which we keep anyway just in case.

As with the desktop, those files will ultimately be contributing to a computer’s slow performance and long-term IT health problems.

To stop this from happening, users should be encouraged to carry out the simple desktop maintenance task of regularly purging files that are no longer needed.

If there is still that sense that a particular document may be needed at some as-yet-unknown point in the future, ensure that a secure, offsite backup has been carried out before deleting the file itself.

4. Turn The Computer Off at Evenings and Weekends

Though the debate continues in some circles as to whether or not powering down at the end of the day is actually worth it, we at Pacific Infotech firmly believe it is.

Quite apart from the fact that you will save a significant amount of money off your energy bills, the fact remains that the longer a computer is left on, the harder it becomes for that machine to function at its best.

Leave it on for an especially long period, and the drain on your operating memory makes it even more difficult for your computer to function. The more difficult it becomes, the more your system is compromised, leading to breakdowns, errors, and eventually, investment in a new machine.

Though employees often believe their being productive by eating lunch at their desk and continuing to work, in actual fact, they’re inadvertently dropping all manner of crumbs and food debris into hardware.

Add into that the amount of dust and grime which naturally falls onto our work space, and you can only imagine the kind of damage that could do.

One easy way way to avoid calling out your onsite IT support engineer then, is to simply encourage your users to look after their hardware, keep it clean, and eat lunch away from their desk.

Is your business’ IT currently performing at its best? Find out with a free IT health check from Pacific Infotech. Book yours online today, or call our experts now on 020 3137 6707.